актер продюсер
Danny Smith is an American producer, writer and voice actor on the American animated television series Family Guy. He has been with the show since its inception and throughout the years has contributed many episodes, such as Holy Crap, The Father, the Son, and the Holy Fonz, Chitty Chitty Death Bang and the Christmas themed episodes, Road to the North Pole and A Very Special Family Guy Freakin' Christmas. He is the only Family Guy writer who hails from the state of Rhode Island, where the show is set. Smith graduated from Smithfield High School in 1977 and from Rhode Island College in 1981. 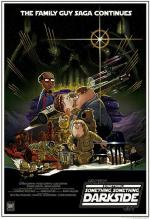 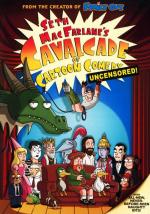 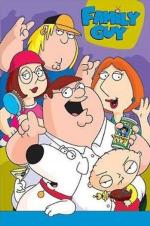 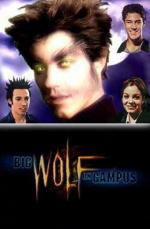 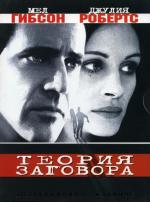