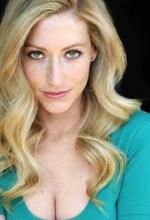 актер
Julie Mintz is an American alternative singer-songwriter, musician, and actress. The south Texas-bred, Los Angeles-based singer-songwriter joined Moby's band as a backup singer and keyboardist in 2011. In 2015, Moby produced her debut EP The Thin Veil culled from a collection of over fifty songs Mintz had written before joining his band. The sound has been described as Gothic Americana, while Entertainment Weekly calls Mintz's music an elegant and bewitching blend of Americana and orchestral pop that sits somewhere between Gillian Welch and Lana Del Rey. 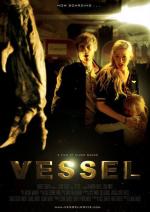 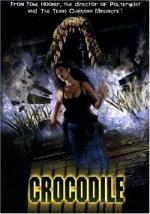