актер
Carl de Vogt was a German film actor who starred in four of Fritz Lang's early films. He attended the acting school in Cologne, Germany. Together with acting he was also active as a singer and recorded several discs. His greatest hit was Der Fremdenlegionär. An extremely successful actor in his early career, he died in relative obscurity in 1970. 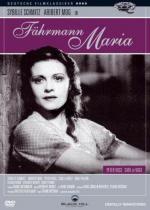 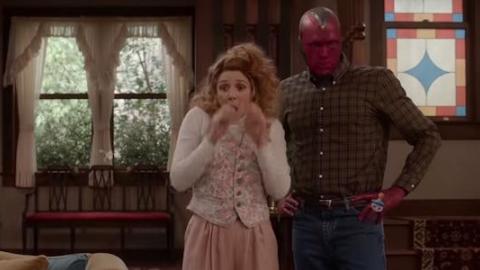