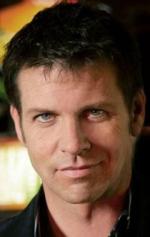 Richard Lloyd Owen is a British actor. Trained at the National Youth Theatre and the Royal Academy of Dramatic Art in London, he portrayed Indiana Jones's father Professor Dr. Henry Jones, Sr. in The Young Indiana Jones Chronicles between 1992 and 1993 and Paul Bowman-MacDonald in the BBC Scotland series Monarch of the Glen from 2002 to 2005. He played the role of solicitor William Heelis in the film Miss Potter. His most recent TV role was playing the US President in You, Me and the Apocalypse on Sky. 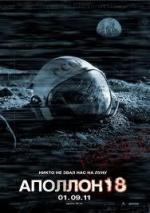 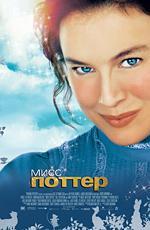 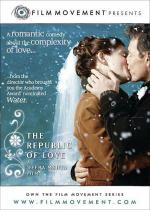 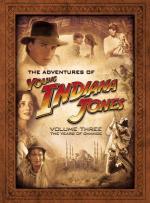