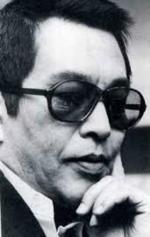 Noboru Ando was a Japanese actor and former yakuza. He is known for utilizing his experiences as a criminal in his many roles in yakuza films. He had a large knife scar on his left cheek, the result of a brawl with a Korean gangster as a young man. 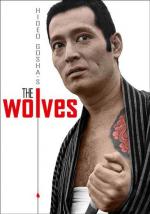