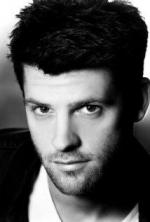 Oliver Park is an English actor. His first major film role was Kai in 'Shank', and as a result of this performance, the production team behind the film, wrote parts especially for Oliver in their two follow-up productions – ‘Release’ and ‘Buffering’. After shooting the feature film ‘Just Ate’ early in 2012, Oliver won the ‘Best Actor’ award for his performance in the short film ‘Wakey Wakey’ at the ITV West Film and Television Awards. 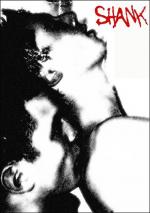