сценарист продюсер
Simon Mirren is a British television writer and producer; Helen Mirren is his aunt. He began his career writing for British series like Casualty, Spooks and Waking the Dead. He then moved on to writing and producing for American series Without a Trace and Third Watch. He then became a producer and writer for Criminal Minds. 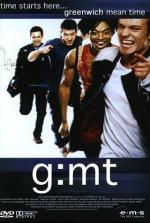 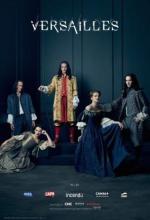