Thomas Tommy Lee Wallace is an American film producer, director, editor, and screenwriter. He is best known for directing horror films such as Halloween III: Season of the Witch, Fright Night Part 2 and It. He is a long-time collaborator of director John Carpenter, getting his first credit as an art director on Carpenter's directorial debut Dark Star. Along with Charles Bornstein, he edited both the original Halloween and The Fog. Initially approached to direct Halloween II, a position eventually taken by Rick Rosenthal, he directed the following entry Season of the Witch. 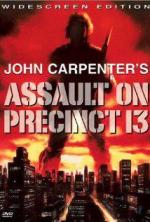 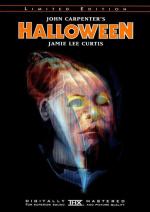 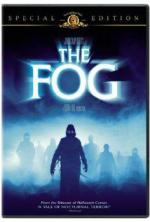 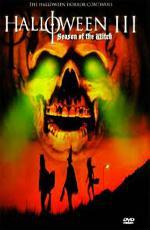 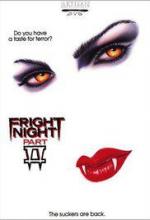