Tony Guilfoyle is an English actor. He was born in Washford, Somerset, England, of Irish parents Mary Josephine Guilfoyle and James Guilfoyle. He is best known for his recurring role as the accident-prone Father Larry Duff in TV comedy Father Ted. In theatre he is better known for his long collaboration with the Quebecois theatre director Robert Lepage and his company Ex Machina. Included in this association are Kindertoten Lieder Lincoln Centre NY and world tour, The Geometry Of Miracles performed at The Royal National Theatre and world wide, The Dragons Trilogy performed at the Barbican Theatre London and internationally plus their latest collaboration Cartes which played at the Roundhouse in London and then internationally. This last production is still touring the world and will eventually be part of a tetralogy Four shows covering the four suits of the playing cards. His other theatre credits are numerous and varied from Shopping And F**cking for the Royal Court Theatre in the West End to The Iceman Cometh at the Almeida Theatre in London with Kevin Spacey. It encompasses political, experimental theatre and the Royal Shakespeare Company 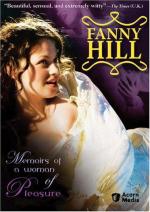 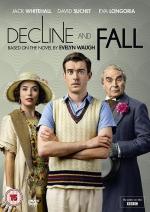