Dennis To Yu-hang is a Hong Kong martial artist and actor. He started his career as a wushu practitioner and won several awards at various competitions, including a silver medal at the 2002 Asian Games and a gold medal at the 2005 East Asian Games. To became an actor in 2007 and started off by playing minor roles in Ip Man, Bodyguards and Assassins and Ip Man 2. He is best known for his role as the Wing Chun grandmaster Ip Man in the 2010 film The Legend Is Born – Ip Man. 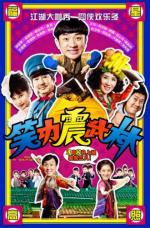 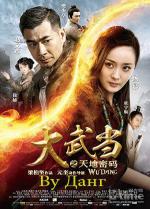 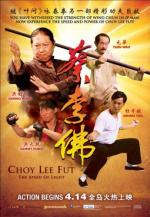 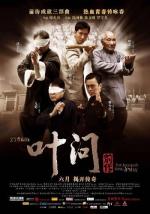 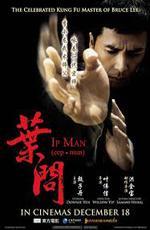