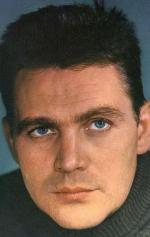 Ulrich Thein was a German actor film director and screenwriter. He appeared in 44 films and television shows between 1953 and 1995. He won the award for Best Actor at the 11th Moscow International Film Festival in 1979 for his role in Anton the Magician. He directed the 1982 film Romance with Amelie, which was entered into the 32nd Berlin International Film Festival. 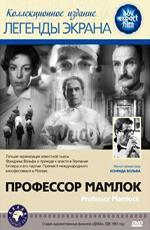 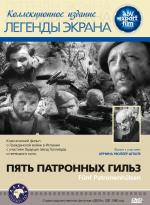