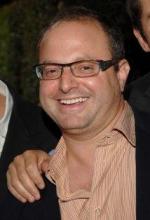 Allan Loeb is an American screenwriter and film and television producer. He wrote the 2007 film Things We Lost in the Fire and created the 2008 television series New Amsterdam. He wrote the film drama 21, which also was released in 2008. He wrote and produced The Switch which came out in August 2010. He wrote Wall Street: Money Never Sleeps, released in September 2010, The Dilemma, and Just Go with It. He performed a rewrite for the musical Rock of Ages, starring Tom Cruise, released June 2012, and then the mixed martial arts comedy Here Comes the Boom, starring Kevin James; Loeb co-wrote the script for with James, and the film which hit theaters in October 2012. Loeb co-wrote and produced with Steven Pearl the action comedy So Undercover starring Miley Cyrus, which came out direct to DVD in February 2013. 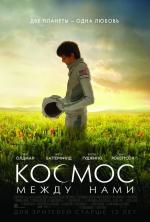 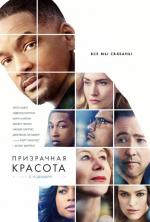 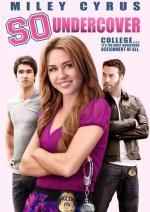 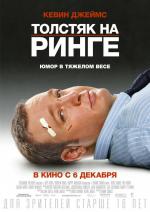 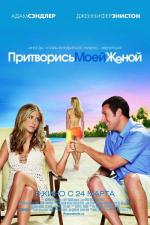 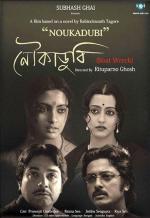 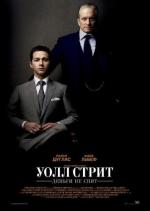 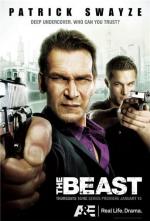 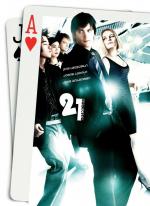 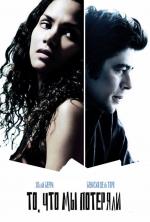