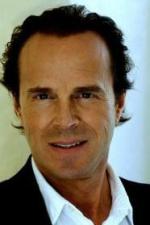 Jan Niklas is a German film and television actor. He is best known for playing in TV films such as Peter The Great, Anastasia: The Mystery of Anna and Anne Frank: The Whole Story. He won a Golden Globe Award for his appearance in the TV miniseries Anastasia: The Mystery of Anna. Niklas also played in the Hungarian film Colonel Redl which was nominated for the Academy Award for Best Foreign Language Film. 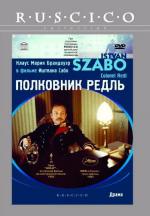 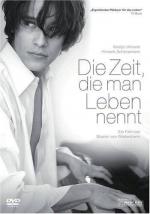 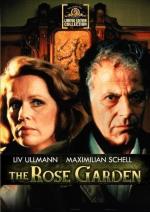 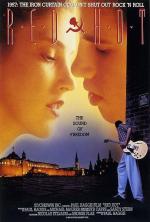 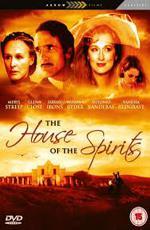