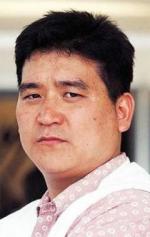 Yang Yun-ho is a South Korean film director and screenwriter. His feature film debut Yuri screened at the Critics' Week of the Cannes Film Festival. Among the films Yang has directed since are Libera Me, Fighter in the Wind, Holiday, Rainbow Eyes, and Grand Prix. He also co-directed the 2009 television series Iris and its film version, Iris: The Movie. 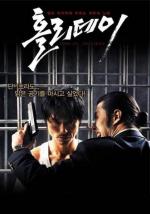 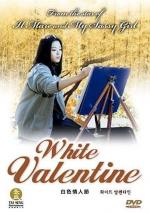 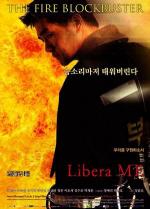