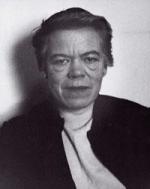 художник
Anna Hill Johnstone was an American costume designer who was born in Greenville, South Carolina on April 7, 1913, and grew up in Richmond, Virginia. Johnstone designed costumes for more than sixty films and received two Academy Award nominations for her work on The Godfather and Ragtime. In 2006, she was posthumously awarded the Costume Designers Guild Hall of Fame award. Johnstone, whose married name was Robinson, chose to be credited under her maiden name, and was often referred to as Johnnie. Johnstone worked with some of the most respected and idiosyncratic American film directors such as Elia Kazan, Sidney Lumet, Frank Perry, Miloš Forman, and Francis Ford Coppola. Some of Johnstone's film credits included Serpico, On the Waterfront, East of Eden, Baby Doll, Dog Day Afternoon, A Face in the Crowd, The Swimmer and The Godfather. 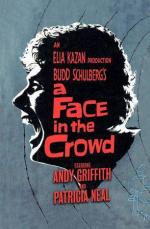 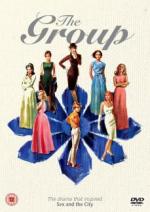 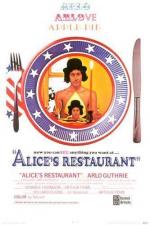 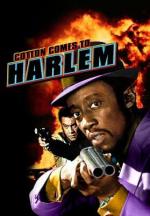 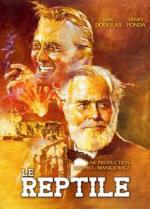 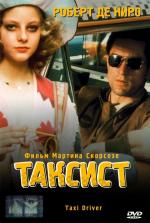 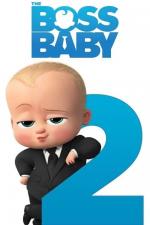