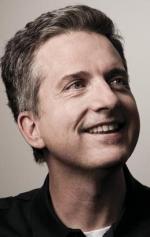 William John Simmons III is an American sports writer, sports analyst, author, and podcaster who is the founder and CEO of the sports and pop culture website The Ringer. Simmons first gained attention with his website as The Boston Sports Guy and was recruited by ESPN in 2001, where he eventually operated the website Grantland and worked until 2015. At ESPN, he wrote for ESPN.com, hosted his own podcast on ESPN.com titled The B.S. Report, and was an analyst for two years on NBA Countdown. 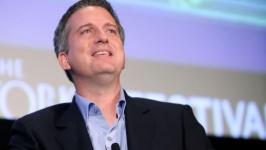 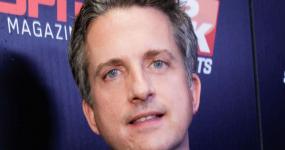 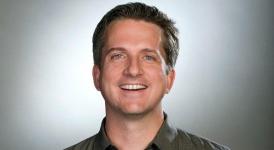 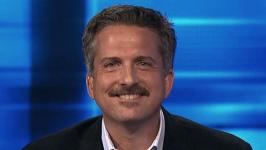 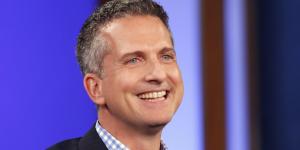 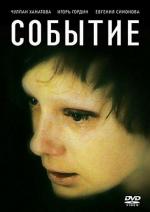