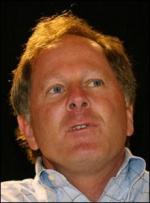 продюсер
Brad Krevoy is an American film producer, who has been directly involved in the development, finance, production, acquisition, and distribution of more than 100 motion picture and television projects. He is the founder and Chairman/CEO of the Motion Picture Corporation of America, a well-regarded supplier of quality films for theatrical, television, and home video release by major and mini-major studios as well as international distributors. 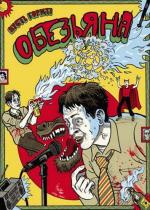 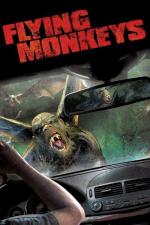 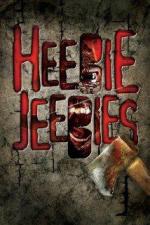 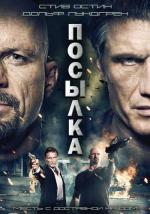 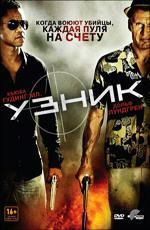