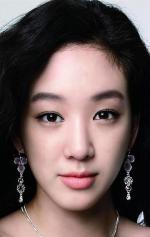 актер
Jung Ryeo-won is a Korean-Australian actress. She began her entertainment career as a singer in the now-defunct girl group Chakra, and first rose to fame in the hit television series My Name Is Kim Sam-soon. She is also known for her roles in Two Faces of My Girlfriend, Castaway on the Moon, and History of a Salaryman. 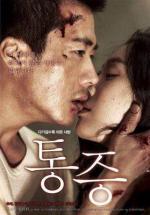 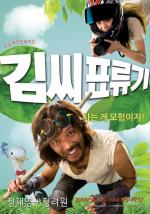