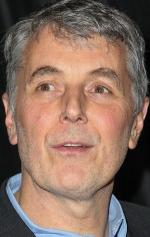 Daniel Lupi is an English film producer. He is married to producer JoAnne Sellar, and both have a long collaboration with filmmaker Paul Thomas Anderson. Lupi was nominated for an Academy Award for Best Picture for the films There Will Be Blood and Phantom Thread, both of which he co-produced. 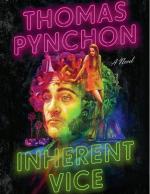 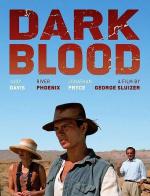 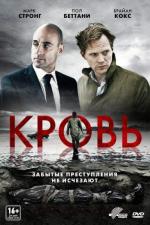 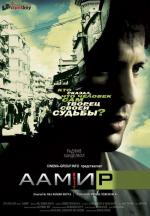 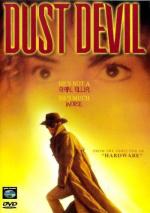