James Chinlund was born and raised in New York City. He studied Fine Art at CalArts in Los Angeles, with a focus on sculpture and large scale installation work. After graduating, Chinlund returned to New York and started his career in film, first as a carpenter, before finding opportunities as a Production Designer on music videos and independent films. During this period he first worked with frequent collaborator Darren Aronofsky in addition to other directors in the New York independent film world including: Todd Solondz, Paul Schrader and Spike Lee. Over the years James has been active in the worlds of commercials and fashion as well. Collaborators include: Inez van Lamsweerde and Vinoodh Matadin, Rupert Sanders, Spike Jonze, Fredrik Bond, Lance Acord, Gus Van Sant and Harmony Korine. In 2010 he won both the Art Directors Guild and the AICP awards for Absolut World, a commercial collaboration with director Rupert Sanders. After a short break from features to care for his young daughter, Chinlund returned to the feature world in 2012 to work on The Avengers for Marvel which set a record for the highest grossing opening weekend of all time. In 2015 he was nominated for an Art Director’s Guild Award and the Saturn Award for his work on the Fox film Dawn of the Planet of the Apes directed by Matt Reeves. Most recently James has completed work on the next film in the Apes series War for the Planet of the Apes. 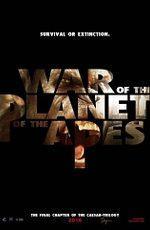 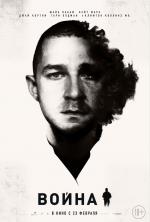 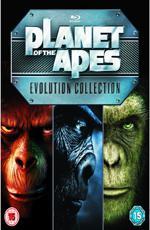 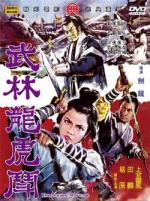 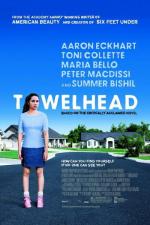