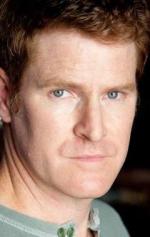 Jamie Kaler is an American stand-up comedian and actor who has gained fame by portraying the character Mike Callahan on the TBS comedy My Boys. Kaler is the current host of America: Facts vs. Fiction on American Heroes Channel. He has appeared on such talk shows as the Late Late Show as well as having a role on the sitcom How I Met Your Mother, and had a recurring role on Will and Grace. Kaler also lends his voice to the show Robot Chicken, as the suicidal blooper host. He is a member of the ACME Company, ACME Comedy Theatre's top-level sketch company and has also made guest appearances on Friends, The King of Queens, Shake It Up and Monk. 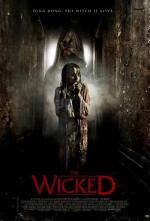 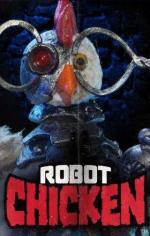