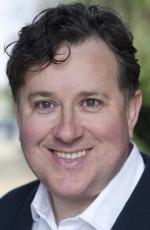 актер
Jeremy Paul Swift is an English actor. He studied drama at Guildford Drama school from 1978 to 1981 and worked almost exclusively in theatre throughout the 1980s, working with companies such as Deborah Warner's Kick Theatre company and comedy performance-art group The People Show. During this period Swift also worked on numerous television commercials. In the 1990s he acted at the National Theatre working alongside David Tennant and Richard Wilson in Phillyda Lloyd's production of What the Butler Saw. He starred in the ITV sitcom Blind Men, and Vanity Fair for BBC1. 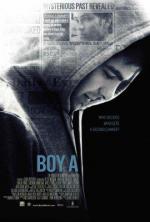 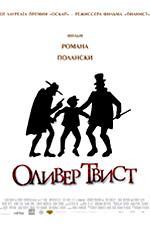 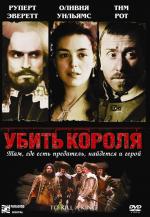 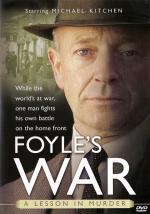 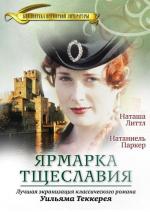