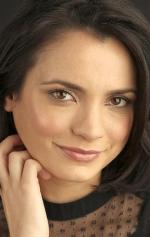 актер
Jessica Tovey is an Australian actress. Tovey graduated from the Newtown High School of the Performing Arts and has made appearances for various drama companies. She is best known for her role of Belle Taylor on the long-running Australian soap opera Home and Away. Tovey joined the show in 2006 and was nominated for two Logie Awards during her time there. In 2009, she announced she had quit Home and Away and her character was killed off. Tovey became the face of American shoe company, Skechers. She appeared in Underbelly: The Golden Mile in 2010 and Paper Giants: The Birth of Cleo in 2011. 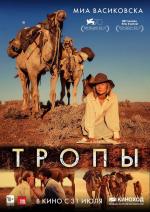 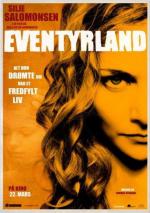 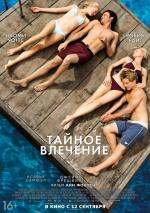 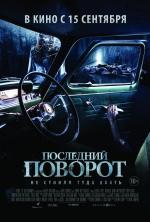 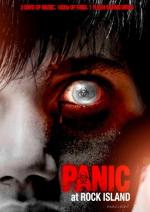