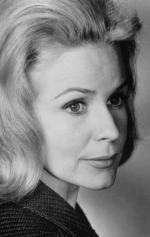 актер
Diana Van der Vlis was a Canadian-American stage, screen and television actress best known for her characters Dr. Nell Beaulac on the ABC soap opera Ryan's Hope and Kate Hathaway Prescott on the CBS soap opera Where the Heart Is. Two other roles on daytime dramas that she played were Sherry Rowan on Ryan's Hope and Susan Ames Carver on The Secret Storm, when she was a substitute for Judy Lewis in the role. 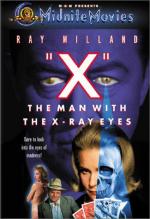