Enrico Maria Salerno was an Italian theatre and film actor, also a film director and dubber. He was also the voice of Clint Eastwood in the Italian version of Sergio Leone's Dollars Trilogy films, and the voice of Christ in The Gospel According to St. Matthew directed by Pier Paolo Pasolini. 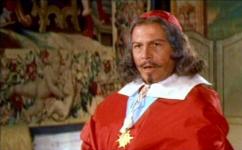 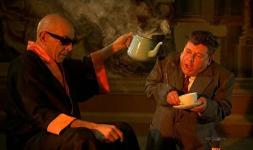