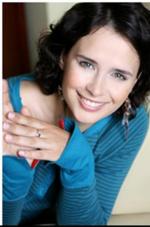 актер
Ewa Gorzelak-Dziduch, often known as Ewa Gorzelak is a Polish television and film actress. She has appeared in a number of Polish movies and television soap operas and other series, including 55 episodes of the popular soap M jak miłość, in which she played lab technician Dorota Stadnicka. She is a graduate of the State Theatre Academy in Warsaw. 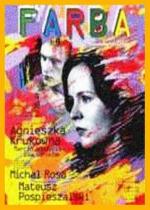