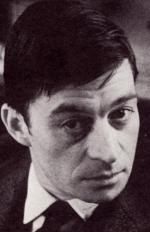 Jacques Doniol-Valcroze was a French actor, critic, screenwriter, and director. In 1951, Doniol-Valcroze was a co-founder of the renowned film magazine Cahiers du cinéma, along with André Bazin and Joseph-Marie Lo Duca. The magazine was initially edited by Doniol-Valcroze between 1951-1957. As critic, he championed numerous filmmakers including Orson Welles, Howard Hawks, and Nicholas Ray. 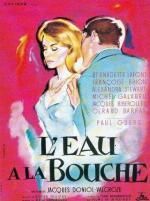 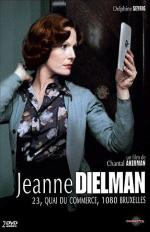 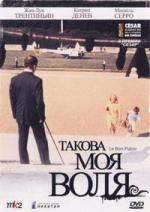