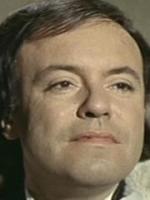 Jean Topart was a French actor and voice actor. He was considered one of the best known voices on French television for decades. In addition to providing the voices and narration for television series and animated films, Topart often dubbed American and other foreign films into French. 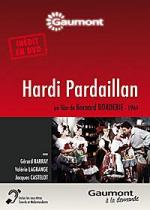 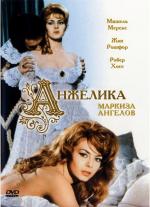 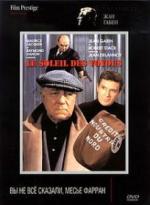 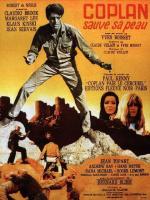 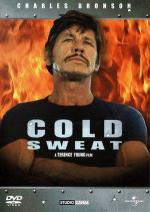