режиссер сценарист
Gauri Shinde is an Indian ad-film and feature film director. Shinde has made her directional debut with the highly acclaimed English Vinglish, which marked the comeback of actress Sridevi. Shinde featured in the Financial Times 2012 list of '25 Indians To Watch'. She also featured on Rediff's list of 'Bollywood's 5 Best Directors of 2012.'. 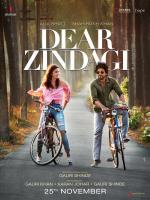 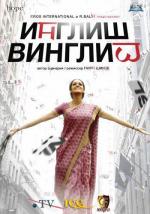