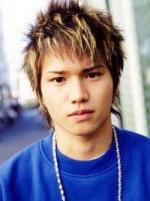 Hayato Ichihara is a Japanese actor who is best known for his roles in film and television, including the 2001 film All About Lily Chou-Chou. In 2009 he was voted one of Oricon's fresh Stars of the year. In 2009 he was also voted the 4th most attractive male celebrity in a swimsuit. In 2011 in a poll by NTT DoCoMo Ichihara was voted as having the 7th best abs based on 1,720 votes. 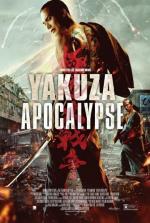 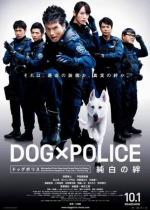 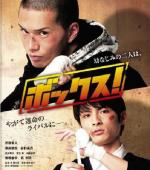 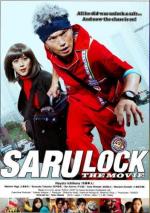 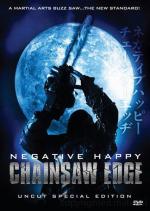