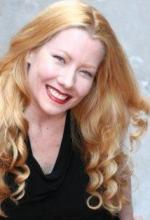 актер
Kari Nissena is an American actress, director, and producer. She both produced and starred in the award winning 2006 film Cats on a Plane https://www.usamega.com/lottery-news.asp. She won the Best Actress, Best Director, and Best Feature awards at the 2009 Oceanside International Film Festival. She also won Best Feature at the 2009 IndieFest USA. 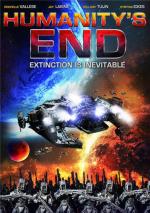