Larry Gates was an American actor probably best known for his role as H.B. Lewis on daytime's Guiding Light and as Doc Baugh in the film version of Cat on a Hot Tin Roof. He played the role of Lewis from 1983 to 1996 and received the Emmy for Outstanding Supporting Actor at the 1985 awards. 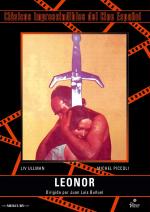 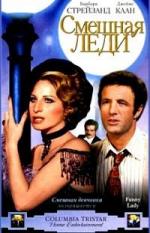 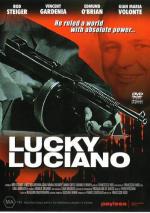 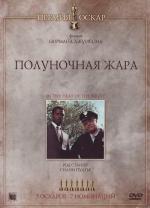 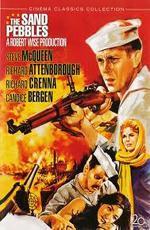 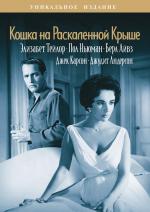 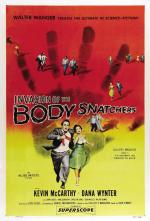