Lee Gordon McKillop, known as Lee Mack, is an English stand-up comedian and actor best known for writing and starring in the sitcom Not Going Out. He is also known for being a team captain on the BBC One comedy panel show Would I Lie to You?, hosting the Sky1 panel show Duck Quacks Don't Echo and for presenting the show They Think It's All Over. 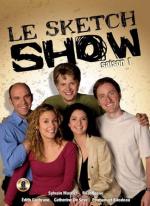 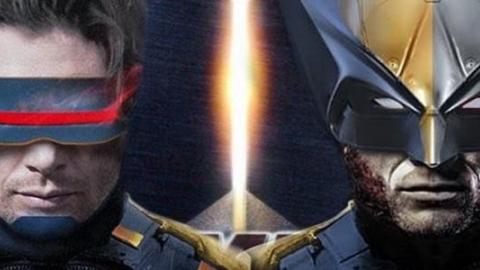 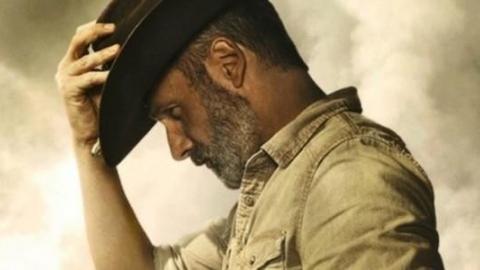 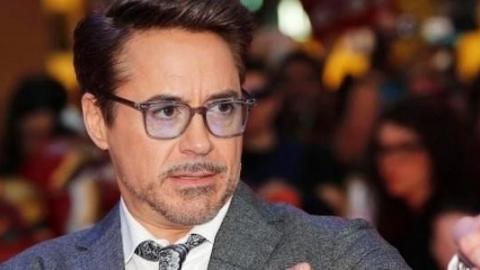 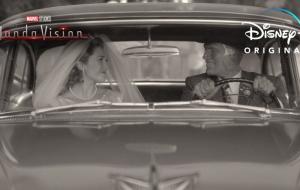 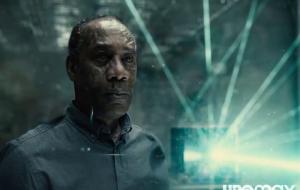