актер
Lori Alan is an American actress, comedian, and voice actress. She has played a long-running role as Pearl Krabs on the animated television series SpongeBob SquarePants. She also voiced Diane Simmons on Family Guy, the Invisible Woman on The Fantastic Four, and The Boss in the Metal Gear video game series. Alan is active with animal rescue and politics, and she currently lives in Los Angeles. 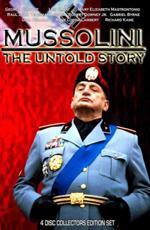 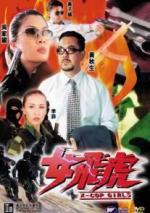 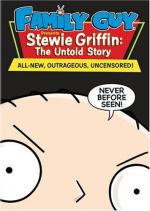 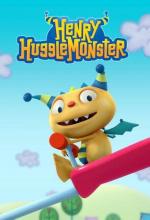