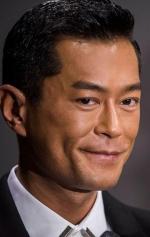 Louis Koo is a Hong Kong film actor. He began his professional career as an actor in local television series, winning TVB's Best Actor award in 1999 and 2001. Then he focused on film career. Now Koo is one of the stalwarts of the Hong Kong film industry. Koo has been the ambassador of Hong Kong International Film Festival from 2014 to 2017. Koo founded One Cool Film Production Limited in 2013. As of 2017, One Cool Film has produced 14 films. 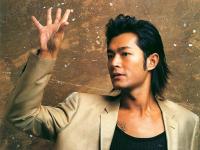 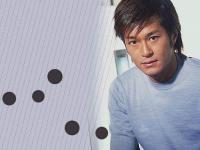 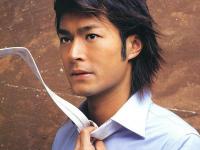 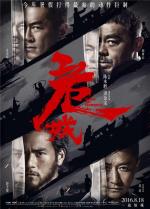 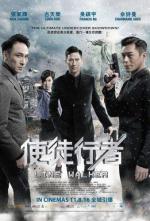 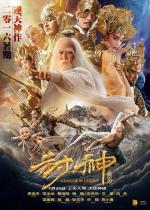 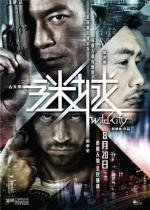 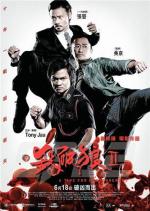