продюсер
Michael London is an American film producer and a partner, with Janice Williams, in Groundswell Productions. He has produced over 20 films including Sideways, The Visitor, Win Win, and Smart People. The film Sideways was nominated for an Academy Award for Best Picture in 2005. On the heels of the Academy nomination, London won Producer of the Year in 2006 at the Palm Springs International Film Festival. London will be the executive producer of the upcoming HBO adaptation of the novel A Visit From the Goon Squad. In 2013, Groundswell was scheduled to produce Mona for the studio New Regency, based on the novel of the same name by Swedish author Dan T. Sehlberg. 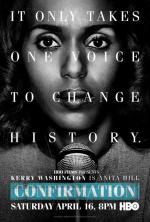 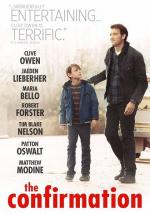 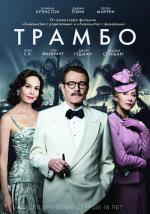 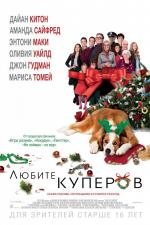 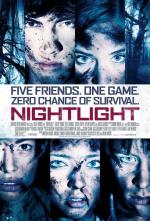