актер
Marie Kremer is a Belgian actress. Her first leading role was in the 2003 movie I Always Wanted to be a Saint., for which she won the Créteil International Women's Film Festival's Female Talent Award. After that, she played in St.Jacques-La Mecque, a film about a group of people on their way to Santiago de Compostela. She is also to be seen in Caché, and also in Ravages, a film from Christophe Lamotte, Blame it on Fidel and Beneath the rooftops of Paris. In 2012 she was nominated for the Magritte Award for Best Supporting Actress. 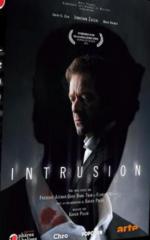 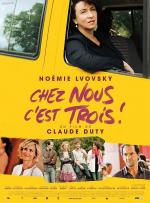 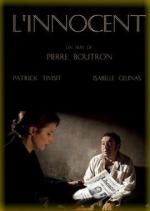 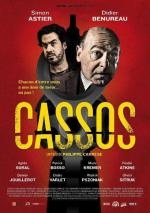 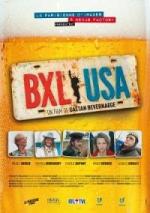 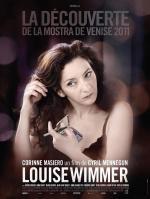 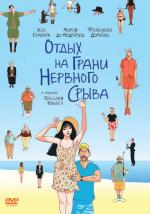 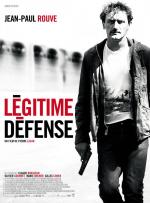 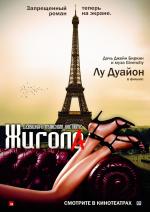 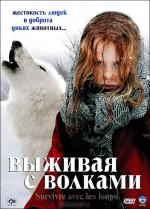 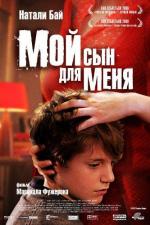