монтаж
Marcia Lou Lucas is an Oscar-winning American film editor who was most well known for her work on the early 1970s films of Martin Scorsese. Lucas won the Academy Award for Best Film Editing in 1977 for Star Wars which was written and directed by her first husband, George Lucas. She returned to edit Return of the Jedi, but decided to divorce George by the end of the year, citing his workaholism. 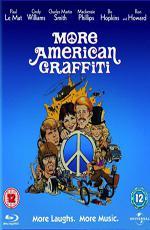 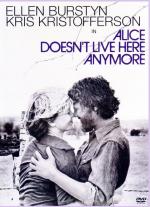 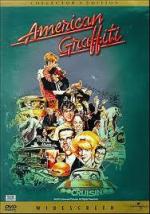