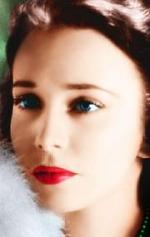 актер
Mila Parély was a French actress of Polish ancestry best known for the roles of Félicie, Belle's eldest sister, in Jean Cocteau's La Belle et la Bête, and as Geneviève in La Règle du jeu. She gave up acting in the late 1950s in order to take care of her racing car driving husband Taso Mathieson, who had been injured in an accident. She was engaged to the actor Jean Marais from 1942 to 1944, when they separated. Marais was the long-term lover of Jean Cocteau and her co-star in the latter's 1946 film version of Beauty and the Beast. 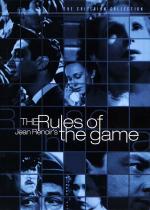 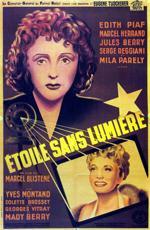 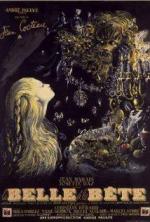