Morton Lowry, born Edward Morton Lowater was a British actor. He is best known for his film roles as John Stapleton in The Hound of The Baskervilles and for his role as Mr. Jonas in How Green was My Valley. He also appeared in other films including Pursuit to Algiers and The Picture of Dorian Gray both in 1945. 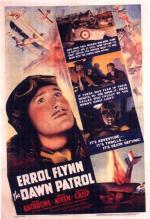 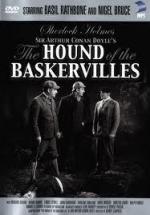 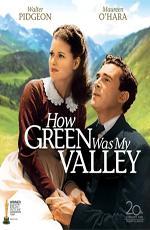 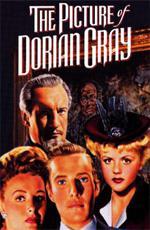 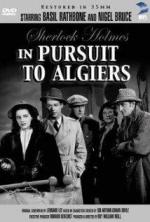 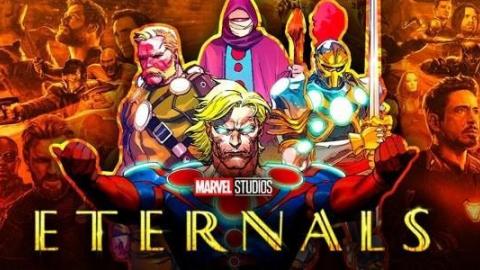 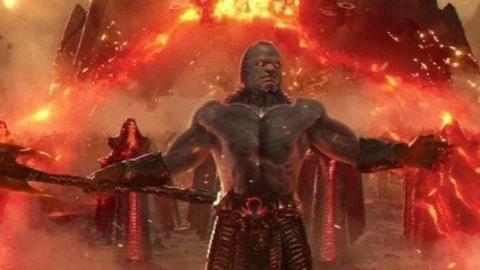 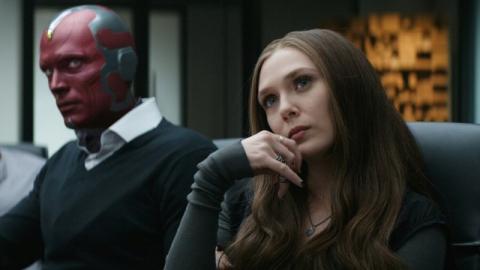