Peter Arne was a British character actor best known for various performances in British film and television. He made more than 50 film appearances including roles in Ice Cold in Alex, The Moonraker and Conspiracy of Hearts. He made numerous appearances on television and stage. He had supporting roles in the television series The Avengers, Danger Man, as well as villains in Blake Edwards' Pink Panther series, in a career that spanned 40 years. 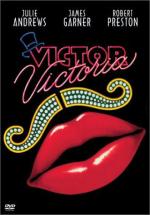 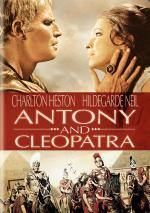 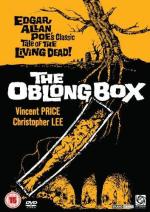 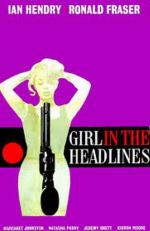 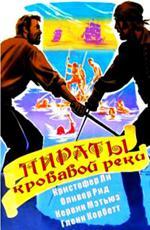 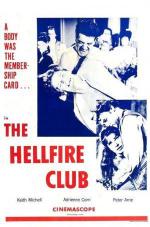