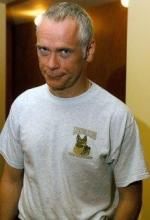 актер
Paul Dillon is an American actor born in Joliet, Illinois who began his career in show business in Chicago. His movie career began in 1994 with the movie Blink in which he played the role of Neal Booker. He played Paddy O'Brien in Austin Powers: International Man of Mystery, the most successful film in which he has a credited role. 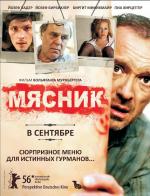 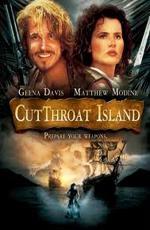 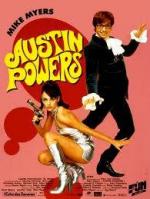 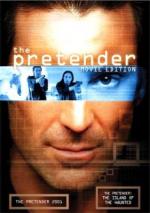