Rajesh Kumar Jhanji better known by his stage names Raji James is a British Indian actor, club night promotor and podcast co-host, best known for his roles as Ash Ferreira in EastEnders and as DS Vik Singh in The Bill. He also played Abdul Khan in the 1999 film East Is East. Between 2007-2008 he participated in The Ray Peacock Podcast. 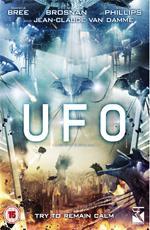 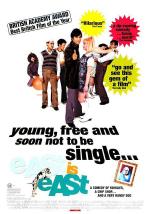