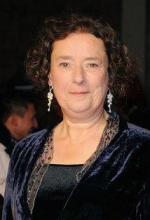 актер
Linda Bassett is an English actress. Her television credits include Lark Rise to Candleford, Grandma's House and Call the Midwife. She was nominated for the BAFTA Award for Best Actress in a Leading Role for the 1999 film East Is East and for the Evening Standard Award for Best Actress for the 2013 revival of the play Roots at the Donmar Warehouse. 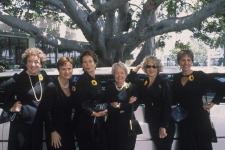