актер
Rebekka Karijord, born 19 November 1976 in Sandnessjøen, is a Norwegian born, Stockholm, Sweden-based musician and composer. After creating music for over 30 films theatre and dance performances, Karijord recorded The Noble Art of Letting Go in 2009. It was released in Scandinavia in the Fall of 2009 and Europe in 2010. There were also song placements on BBC and ABC Television, and the world touring nouveau cirque Cirkus Cirkör performance Wear it Like a Crown being based upon Karijord's song of the same title. 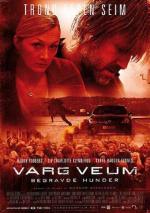 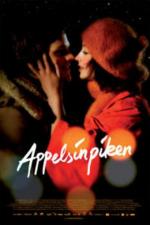