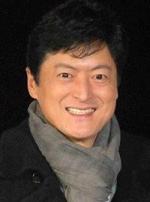 Takanori Jinnai is a Japanese actor, film director, and singer. He was born August 12, 1958 in Okawa, Fukuoka. He made his directorial debut with Rockers, a 2003 film based on his years as vocalist for the punk rock band The Rockers. He was nominated best actor for a Japanese Academy Award three times, once in 1988 and twice in 1989. He won the award for Best Actor at the 12th Hochi Film Awards for Chōchin. 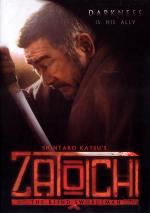 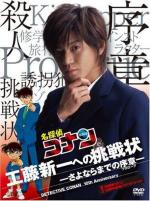 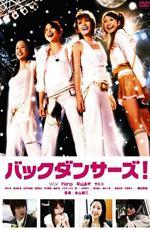