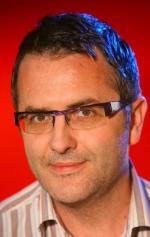 Tarik Filipović is a Croatian presenter and actor of Bosniak descent who lives and works in Zagreb. He has appeared in over 800 theatre plays since his debut in 1985. He has also been in many films and TV dramas produced throughout the areas of former Yugoslavia. 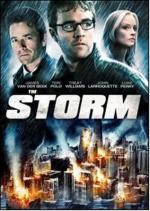 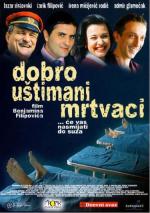 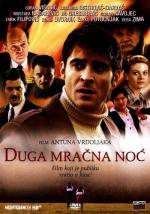 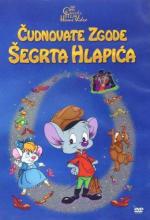