актер
Teresa Mo Sun-kwan, with ancestry in Dongguan, Guangdong, is a Hong Kong actress. She started her career in the 1970s, and joined TVB in 1981. She became famous for being cast in The Justice of Life, which was based on Stephen Chow's works. In 1991 she made frequent appearances in feature films. 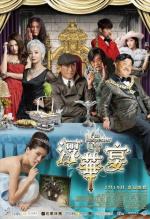 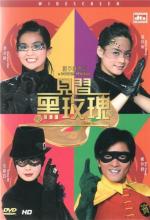 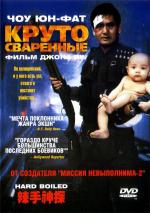 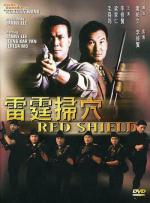