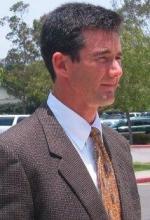 Thomas Joseph Tom Martin is an American television writer. He grew up in Southern California and attended Rolling Hills High School and Indio High School. He graduated from University of California, Irvine in 1987 with degrees in Economics and Political Science. While at UC Irvine he ran on the Track and Cross Country teams. He has written for Saturday Night Live, The Simpsons, The Naked Truth, Just Shoot Me!, Still Standing, Clone High, and is a former standup comedian. He is currently the head writer on the animated PBS show WordGirl. 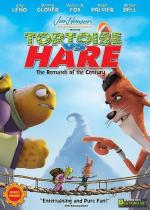