Troy Kennedy Martin was a Scottish-born film and television screenwriter best known for creating the long-running BBC TV police series Z-Cars, and for the award-winning 1985 anti-nuclear drama Edge of Darkness. His best-known work for the cinema was the screenplay for the original version of The Italian Job. 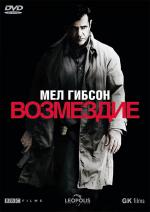 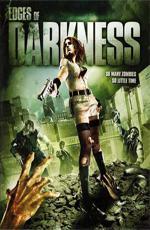 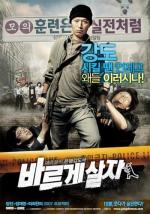